Be More Powerful in Just 2 Minutes! 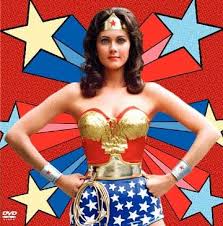 Ms. Amy Cuddy, Harvard social psychologist, is an expert on non-verbal behavior and in a recent study found that “power posing” for just 2 minutes can help a person to be more
powerful — assertive, confident and optimistic. Even when a person doesn’t feel confident, assuming a position of confidence can affect testosterone and cortisol levels in the brain.

How and when should you “power pose”?


You can use this technique to prepare for any situation where you’re being evaluated—interviewing for a new job, the first day of classes, meeting the in-laws for the first time, preparing for a sales presentation, etc. All you need is 2 minutes in an elevator or in a bathroom stall and you can power pose. Here are a few examples: 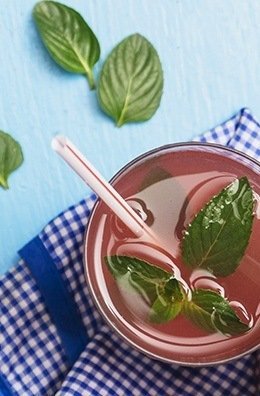